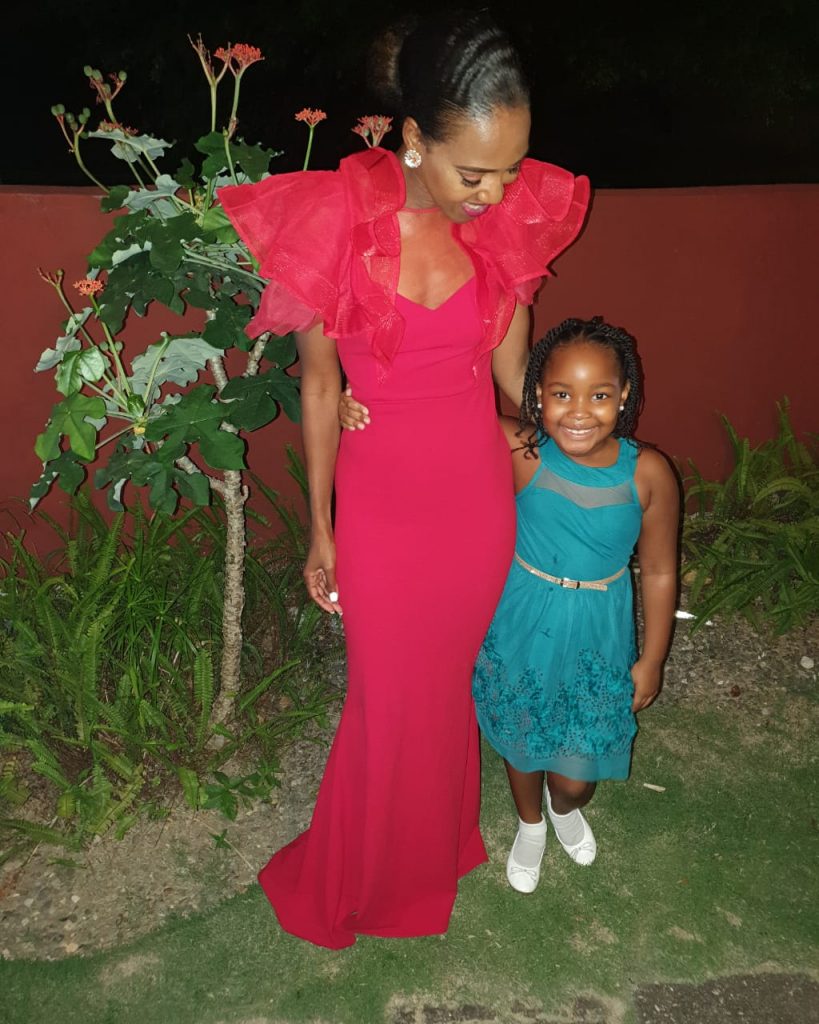 As Dr Seuss once said, “Adults are just obsolete children,” and nothing makes us feel like human versions of out-of-date software, than trying to talk with our children about the digital world. Yes, they can learn new skills; however, there are the dangers, and no one gave us an instruction manual to deal with all of them.

Some good news is that resources and protections are gradually becoming available. Jamaica has passed cybercrimes legislation and persons can access materials, such as the “Be Social, Be Safe” handbook by the Office of the Children’s Advocate (OCA), available in different versions for children and adults.

Unfortunately, like many things which children encounter in life, parents cannot protect them from everything, however, talking with them opens windows to learning together, as families. It also allows parents to set boundaries for their children, using technology and basic parenting methods, such as taking away a device to discipline, and by setting an example with their own behaviour patterns.

Jamaican parents, such as Melville Lumley, are coming up with creative ways to adapt. He tweeted: “When my son was born, I created an email address for him. Every achievement and photo taken is sent to that email. When he is old enough, he will  the password and will have all those memories. Sharing this idea for those who may like it to do as well.”

His advice was indeed shared, and, so far, it has gained more than half a million likes!

Families are coming together to create their own strategies, including agreeing to hours of the day when everyone should put down their devices, and even days when they are banned altogether. In one case, this was imposed by an eight-year-old girl on her mother.

“It’s about finding a balance between the future and the opportunity vs the dangers out there,” Emprezz Golding, parent and Talk Up Yout founder, told The Gleaner. Children’s Advocate, Dihann Gordon Harrison, added that in addition to trying to minimise the amount of social media children are exposed to, a balance needs to be maintained.

“At the same time, I recognise that they are not always with me; and so those conversations about ‘what to do’ and ‘what not to do’ are had,” says Gordon Harrison.

“They know, for instance, that they do not click on anything that seems remotely interactive, they do not reveal personal information; and that what they do online is a reflection of themselves in real life. The general rule is that, if they would not do something in real life, then it is also inappropriate on social media platforms,” Mrs Harrison outlined.

The dangers which Golding and Gordon Harrison highlight are supported by recent research by the OCA and others. In responding to polls sent in 2018 by the United Nations Children’s Fund (UNICEF) social messaging tool U-Report to U-Reporters, who were aged 13-29, some 39 per cent said that they had been cyberbullied. Forty-seven per cent said that social media affected their mental health; while 86 per cent replied “yes,” when asked if they thought social media has the potential to be a toxic environment.

Similar to many parents, Golding is concerned about the dangers and openly discusses them with her son in an attempt to also build trust.

“My son is only seven and he wants a YouTube channel, but I tell him he can’t, because I don’t trust people on the internet. He said that he can disable comments, but I don’t trust them, and he’s adamant. But I have to explain, and be clear that it’s not him that I don’t trust, but ‘the people out there’,” says Golding.

As many parents have experienced, it is often  children who educate them, and not the other way around. Therefore, parents should embrace this, and acknowledge their own mistakes, as Golding discovered.

“He’s been able to do things on the phone and work out how to do it; and I thought I was tech savvy.”

IT Infrastructure Manager at MC Systems, Colin Burgess, practices security at work and at home with his 14-year-old daughter. Besides building trust with communication, Burgess recommends that other parents develop their own approach, which combines what he calls manual and automated.

“You can install automated parenting software, so that if your child is accessing age inappropriate sites or content, it will send you an alert,” says Burgess.

“But, for parents who are not aware; or, can’t afford to access paid protection measures, they will need to be more manual, in that, they must ensure that:

What Burgess says about different parenting circumstances is a sensitive topic. Several wealthy Silicon Valley leaders have famously reduced their children’s access to the very products their companies produce. A recent World Health Organisation (WHO) Report advises parents not to expose infants under one-year-old to digital screens; and advised that, children aged two-to-four, should have no more than one hour of screen time daily.

“Do any of these researchers want to come and babysit my kids,” replied a corner of the Internet.

Circumstances aside, parents should all want to consider whether they over-rely on devices to keep children occupied, and whether, as parents, they are too pre-occupied by them for social and work purposes, and fail to be present for their children.

Therefore, not only should parents watch their children, they must also monitor their own usage of social media and the internet.

“This can range from limiting our own screen time to setting an example by not engaging in activities like posting negative comments or content that could endanger our children by revealing their location or exposing them to bullying – whether online or in the school playground,” adds Burgess.

A Real Digital Expert: A Child

Seven-year-old, Naima-Kourtnae, daughter of media personality, Terri-Karelle Reid has been educated about online safety by her mother and how to address invasion of privacy.

“My mommy taught me that when someone wants to take a picture, I should cover my face by putting up my hand; say ‘no’, and tell my mommy or any adult who is with me. I am not allowed to give anyone my number or put my picture on WhatsApp; and, I should not download a game, without asking my mother’s permission.”

– Sign up for classes in person or online to get on par with your kids.

– Be aware of new threats such as human traffickers targeting social media.

– When buying devices, be able to monitor, for example, situate computer in living area.

– Install features to allow blocking of inappropriate content and monitoring.

– Talk to your children about Internet safety, and lead by your own good behaviour.

– Learn together: Share information with them and ask them questions.

– Ensure that children are confident so that when they see something, they say something.

– Impress them that this is real. Do not allow a stranger into the house or online.

– Never give your child a digital device without understanding threats and discussing them.

New Year. New You. That’s what everything said as we counted our way out of 2019 and into 2020. There’s a good chance that many of us are already struggling to keep track of all the things we said we would do differently. Fortunately, there’s an app for that. Or a website. Or both. Technology…

Research shows that a business could lose millions of dollars for a single hour of Information Technology (IT) downtime, due to inadequate infrastructure.

Local information and communications technology (ICT) experts state that 2020 is poised to become a breakthrough year, as several leading or new technology trends will impact the lives of Jamaicans and citizens around the world.